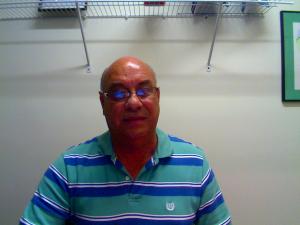 Ignored  Show Content
When two members are subscribed to each other they become buddies.
Buddies (2)

geoffb65
sanyhuis
Members who {username} is subscribed to:
Subscriptions (2)

I would like to see your system. I only use a 1 pip Renko brick chart to time my entries and exits.

I have a M5 chart with smC4Scalper Candles v3.1 and windows with SwingMan UltraSuperTrix MTF PV 4col set at M5, m15, m30 and H1. I look for Trix on the different time-frames to point in the same direction then trade from the M5 or M1 or 1 pip Renko charts. As you know, Trix is a tripple EMA.

Still only getting 60% right and net loss on demo. Money management is critical!

On a seperate chart, for the same currency pair, I am comparing the THV V3 system found at http://www.forexfactory.com/showthread.php?t=127271. One of the THV components/indicators is a cross of a fast and slow Trix.

It looks very promising and V4 is about to be released. They are also beta testing an EA based on the system.

Are you trading live and making money?

Neill
Hey Gerry how is it going? what is the website that you purchased your Renko charts thank you..I have been using your template with the C4 strategy with success..